Six members of the Class of 2020 are continuing their athletic careers at colleges and universities around the country. The following students were honored at Latin’s Celebratory Day of Commitment: 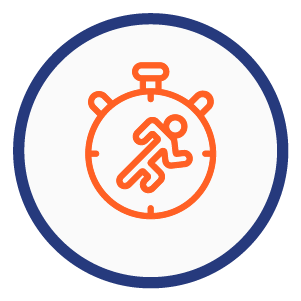 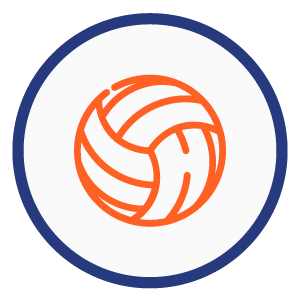 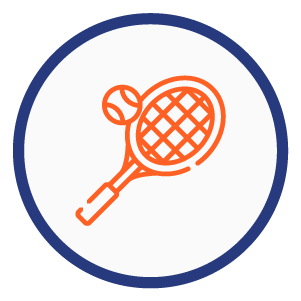 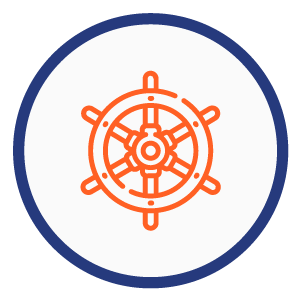 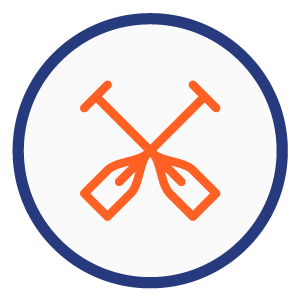 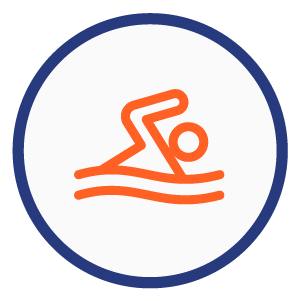 On January 31, 2020, Latin’s Athletic Hall of Fame was formally reignited with the induction of eight outstanding new members. The individuals ranged in age from the class of 1969 to the class of 2006 and represented a swath of Latin’s athletic offerings, including football, basketball, baseball, swimming, water polo, tennis, volleyball, track, cross country and soccer.

The alums and their families gathered at Latin prior to the Big Games event for the official ceremony where, following remarks by Assistant Head of School Shelley Greenwood and Director of Athletics Sonny Lim, former Director of Athletics Tom Bower had the honor of presenting each with a plaque. He also shared the accomplishments of each new member during his or her time at Latin and beyond (see below for full detail). According to Bower, although they played different sports, the Hall of Famers share several important characteristics, including, “outstanding athleticism, dedication, willingness to make sacrifices, ability to excel under pressure, consistency, and the most impressive: perseverance in the face of adversity.” Following the ceremony at Latin, the Hall of Famers were announced and recognized with a standing ovation by Latin fans during half-time at the Big Games.

Latin’s Athletic Hall of Fame was created to recognize and honor Latin student-athletes, coaches, team and sports contributors for achievements and/or contributions to the Latin athletic program. The eight new athletes join an impressive group of 23 individuals and five teams previously inducted.

Accomplishments of athletes inducted in January 2020 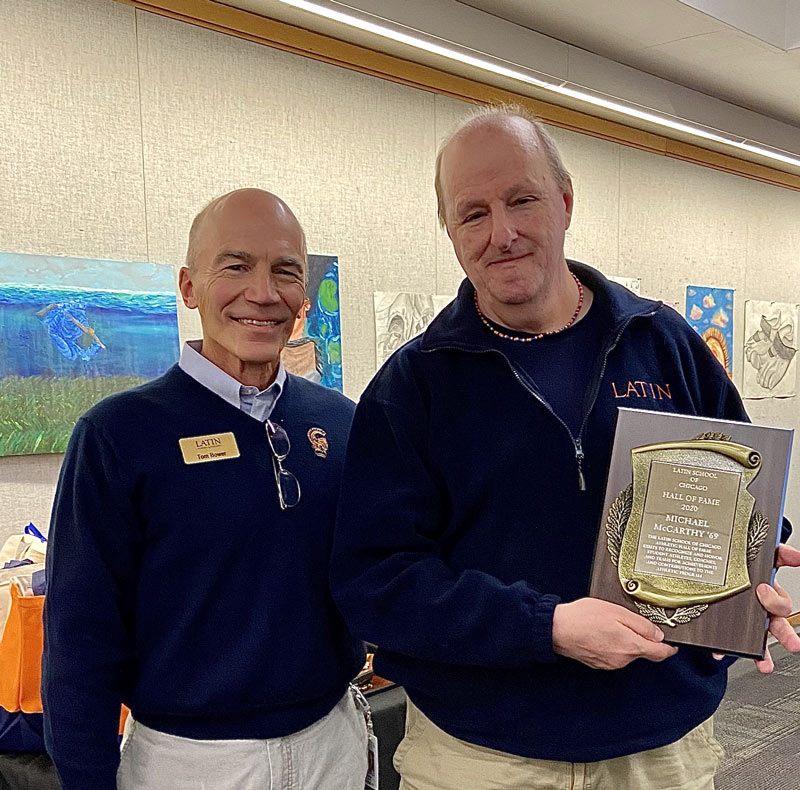 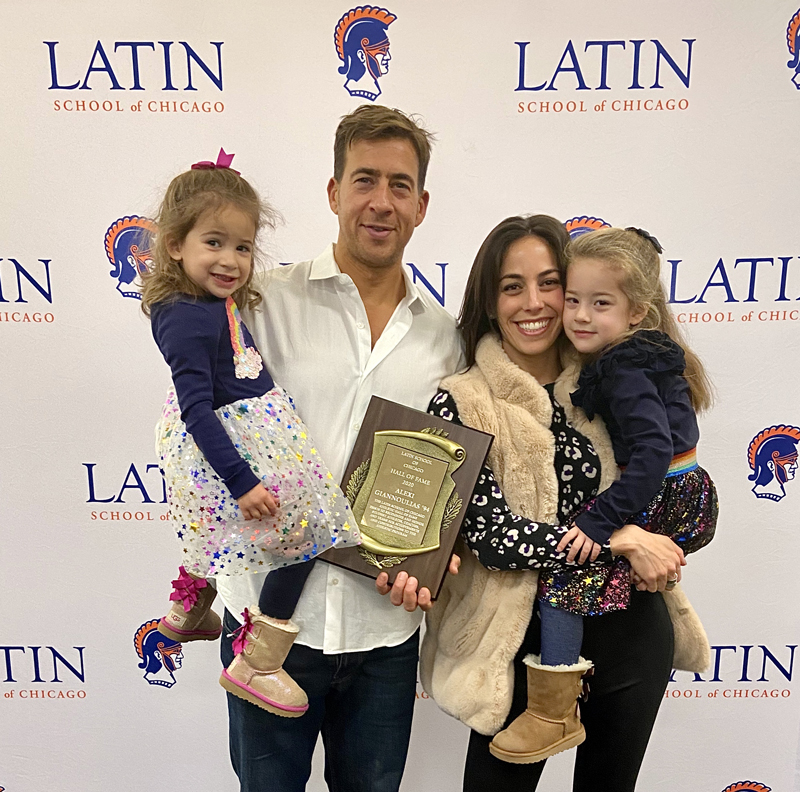 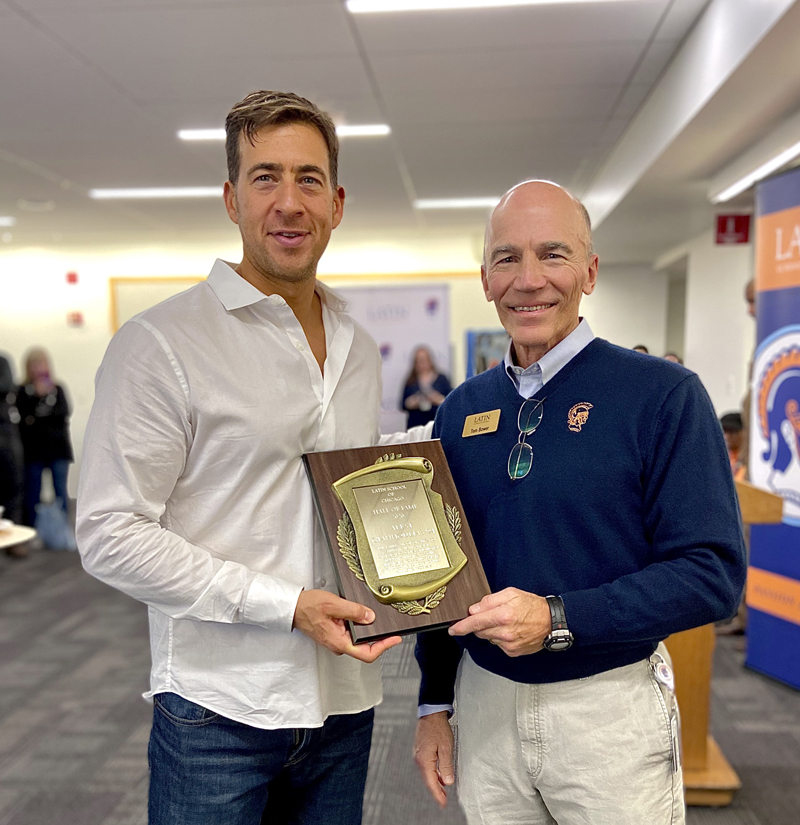 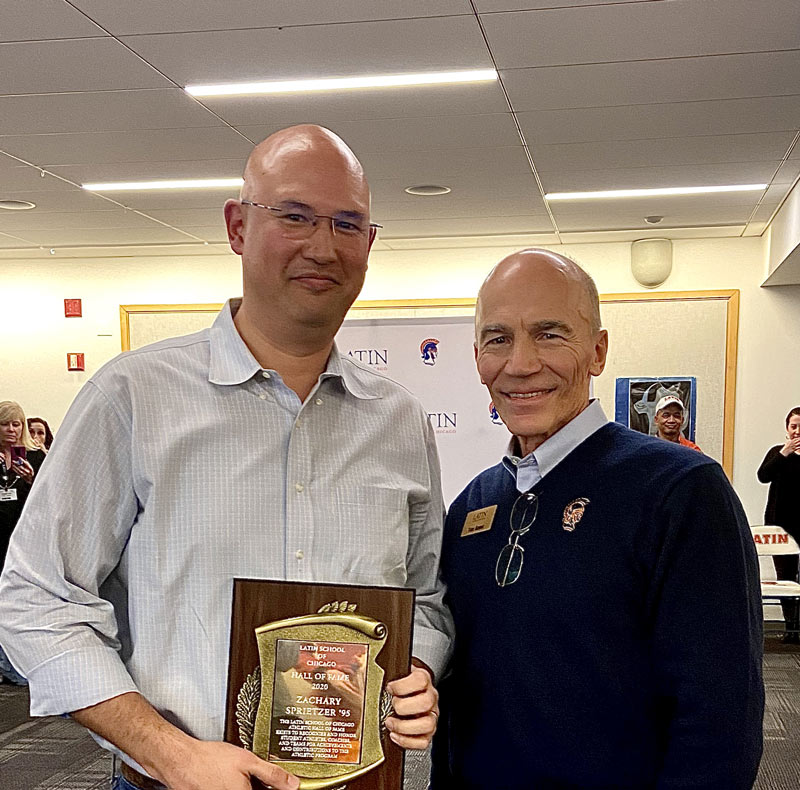 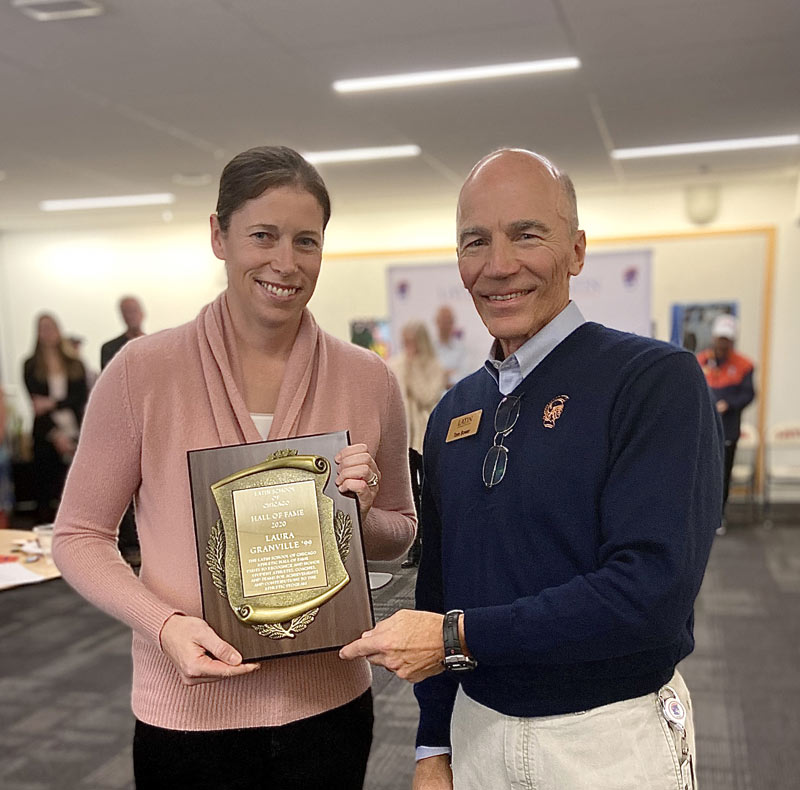 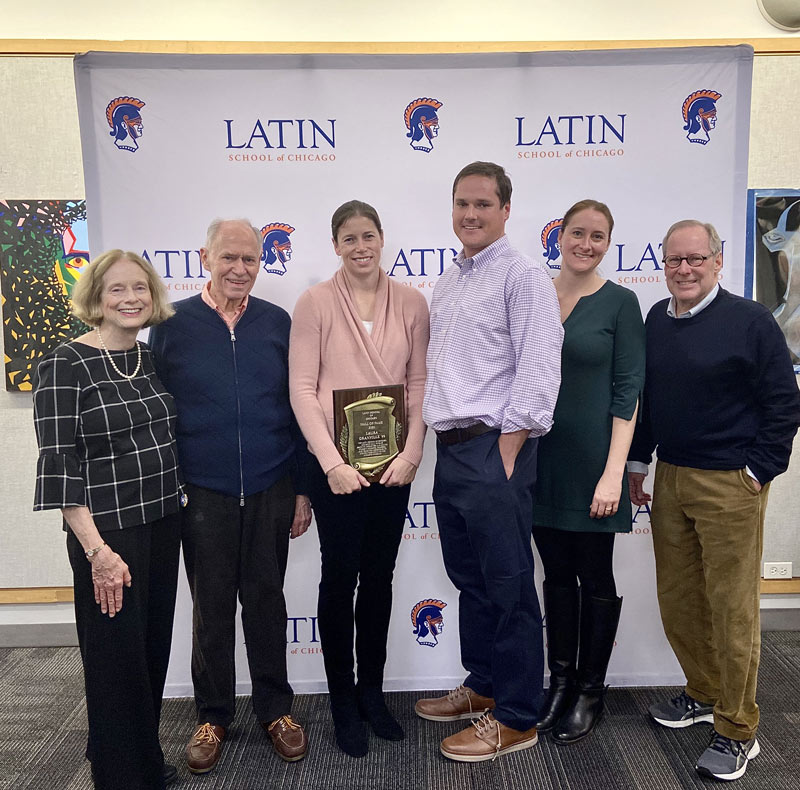 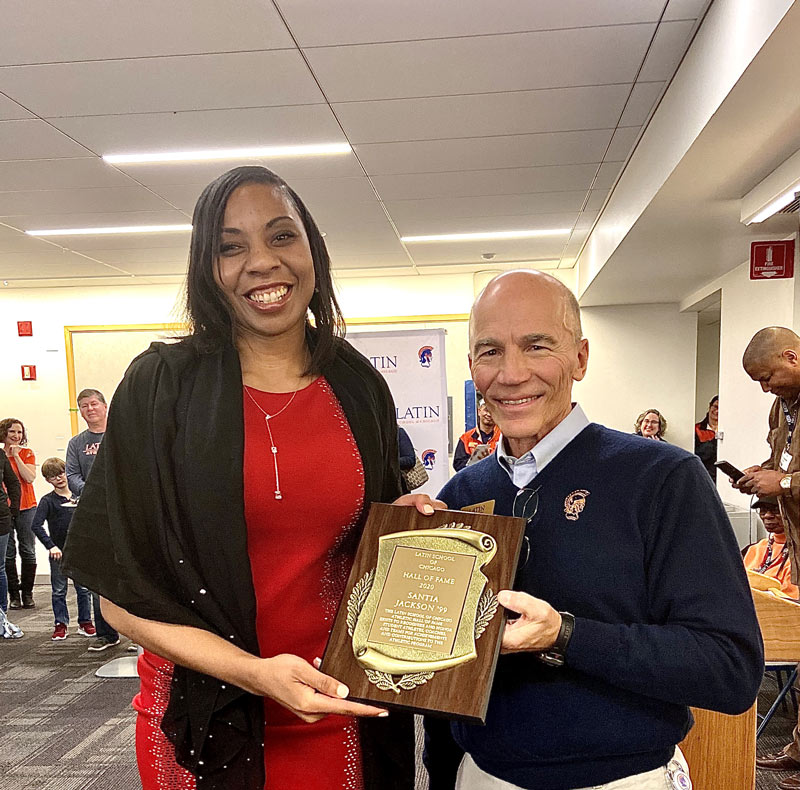 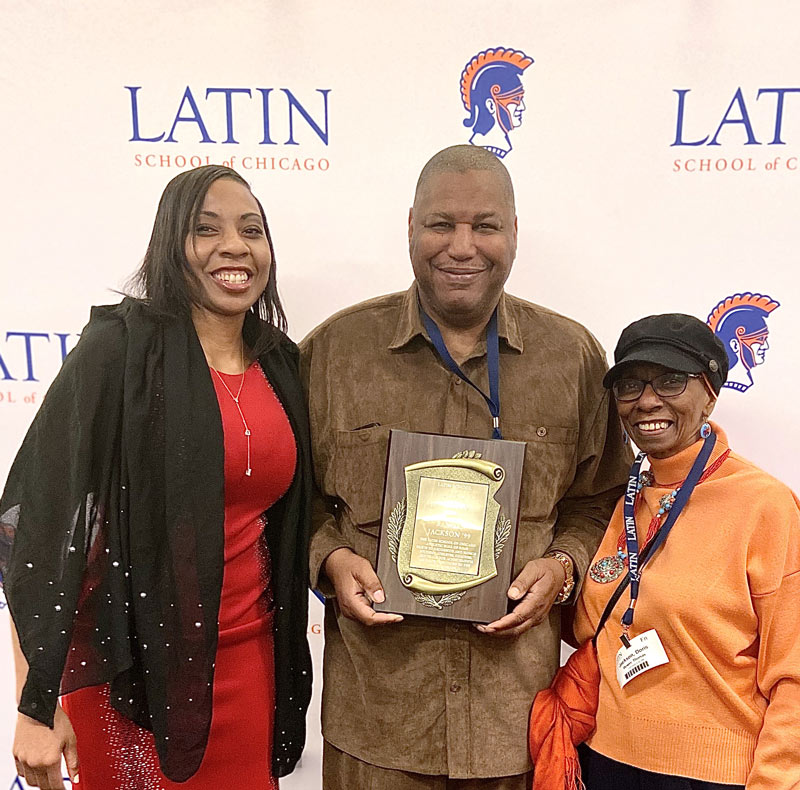 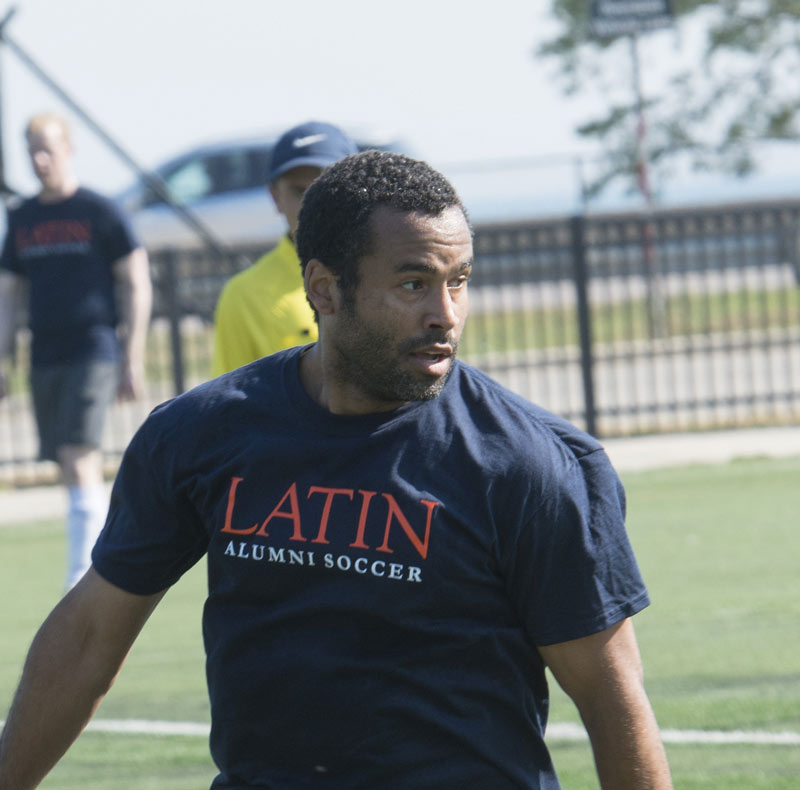 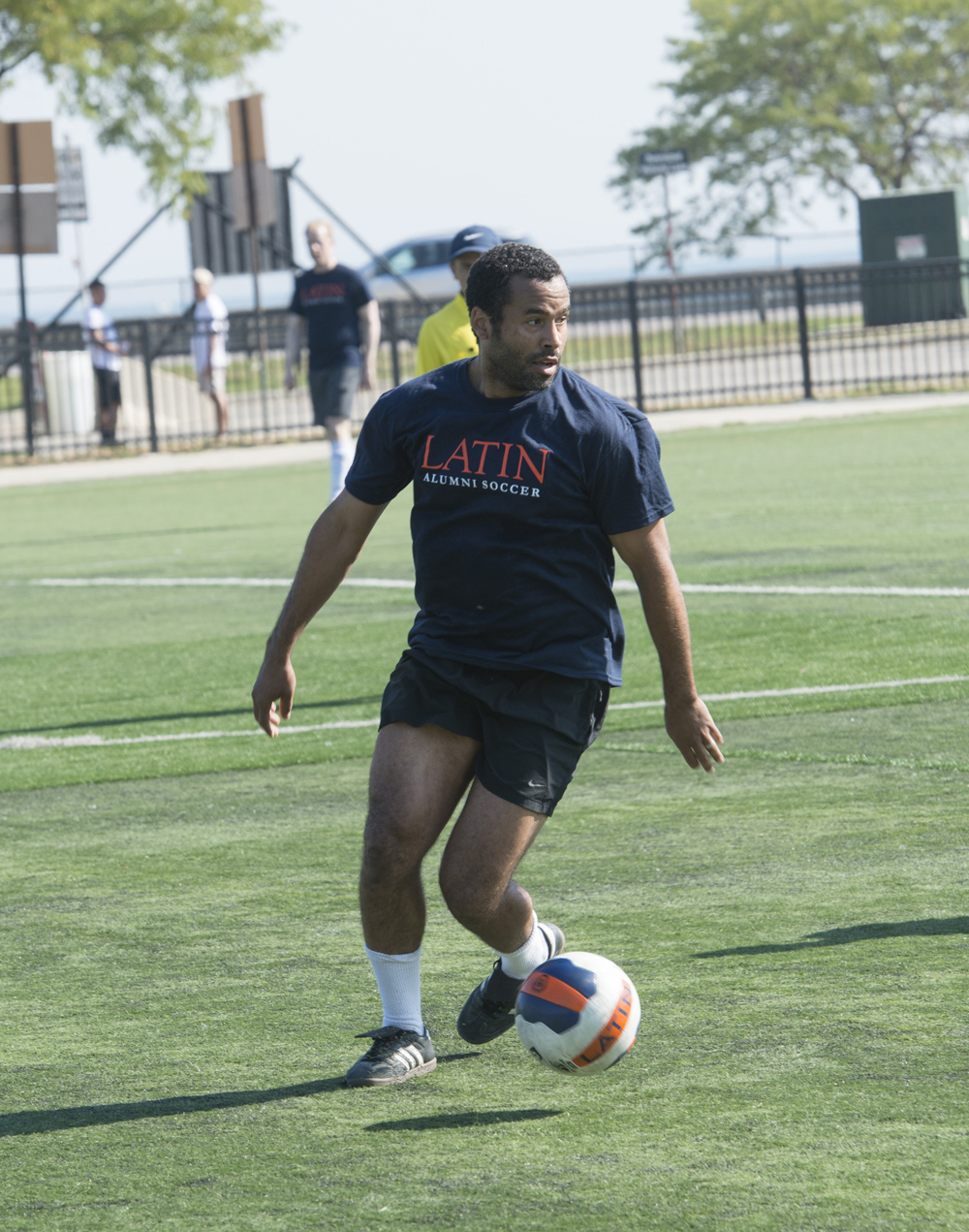 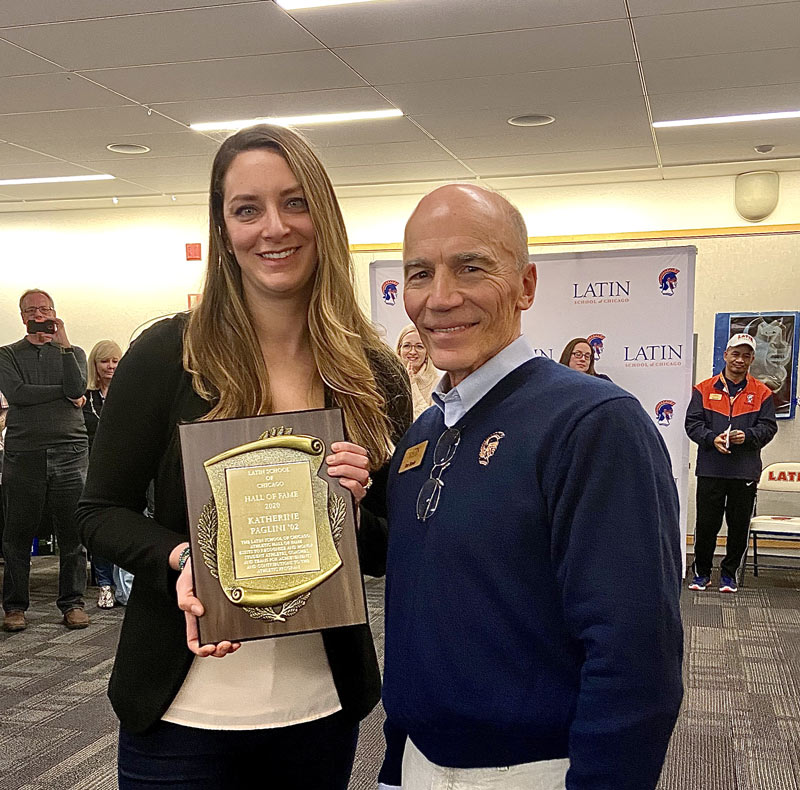 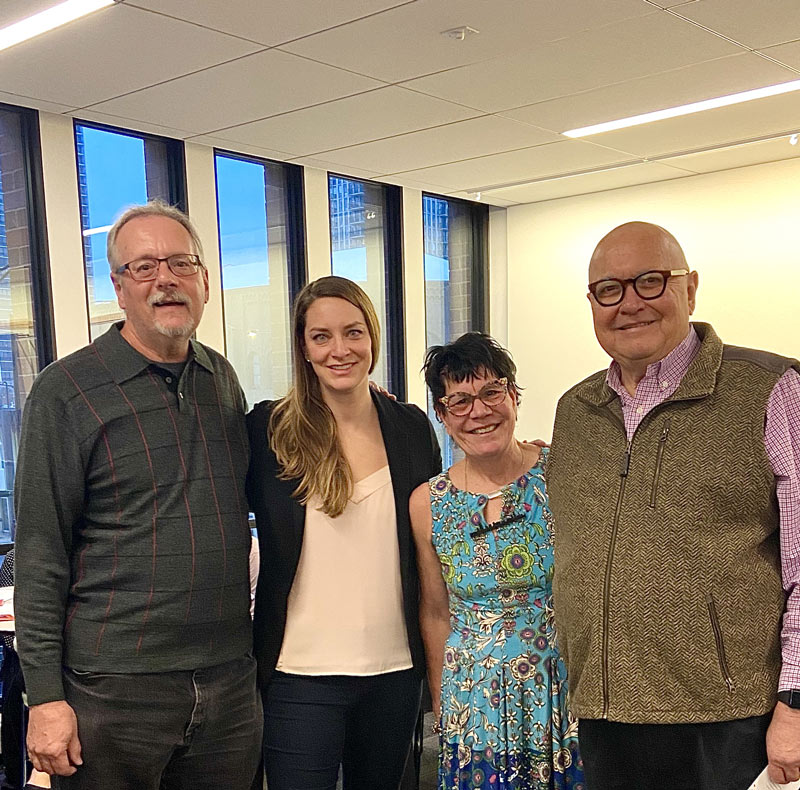 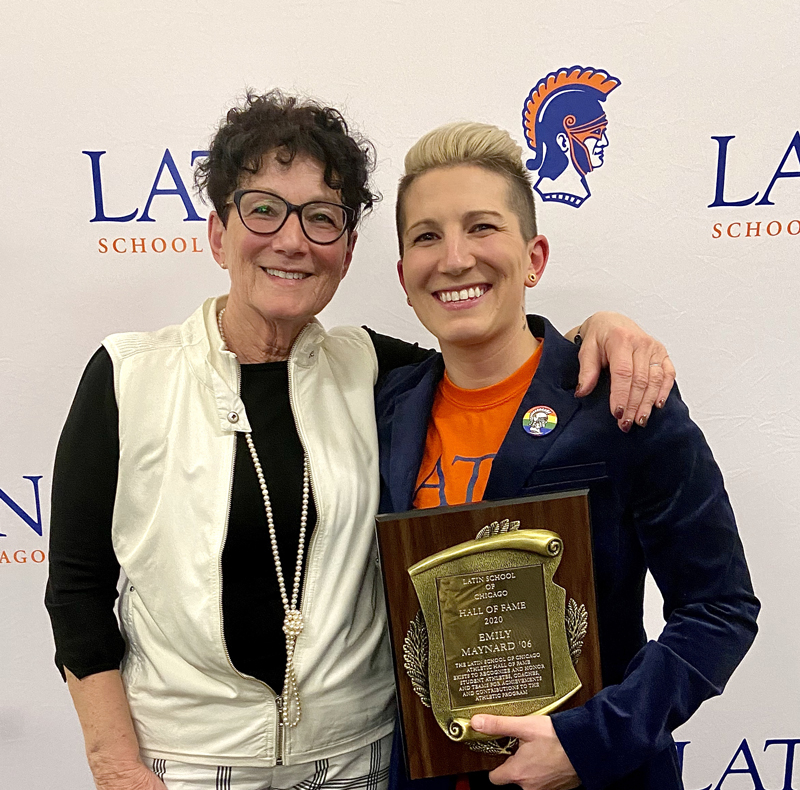 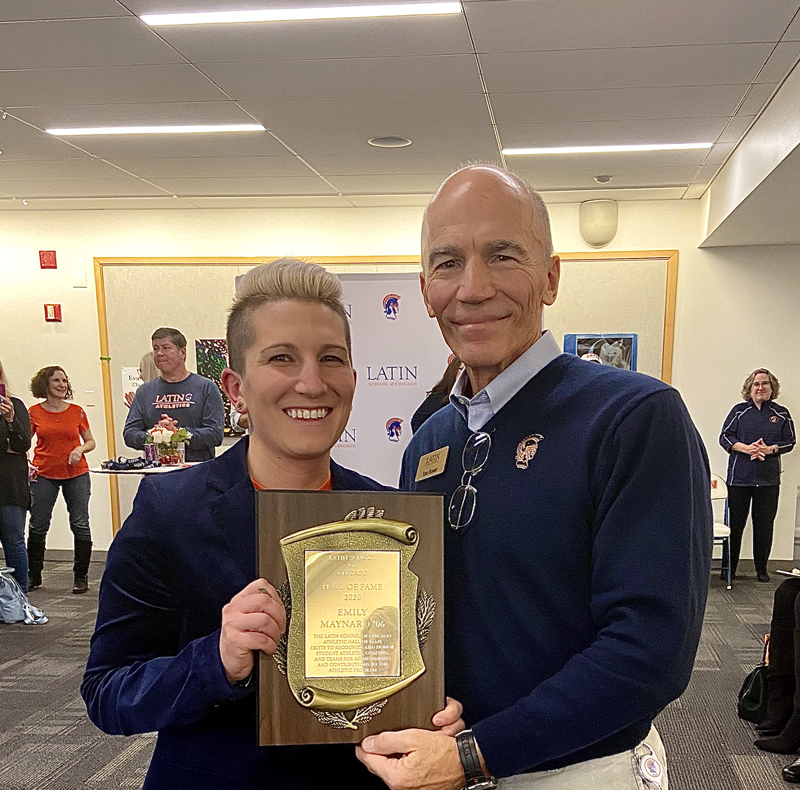 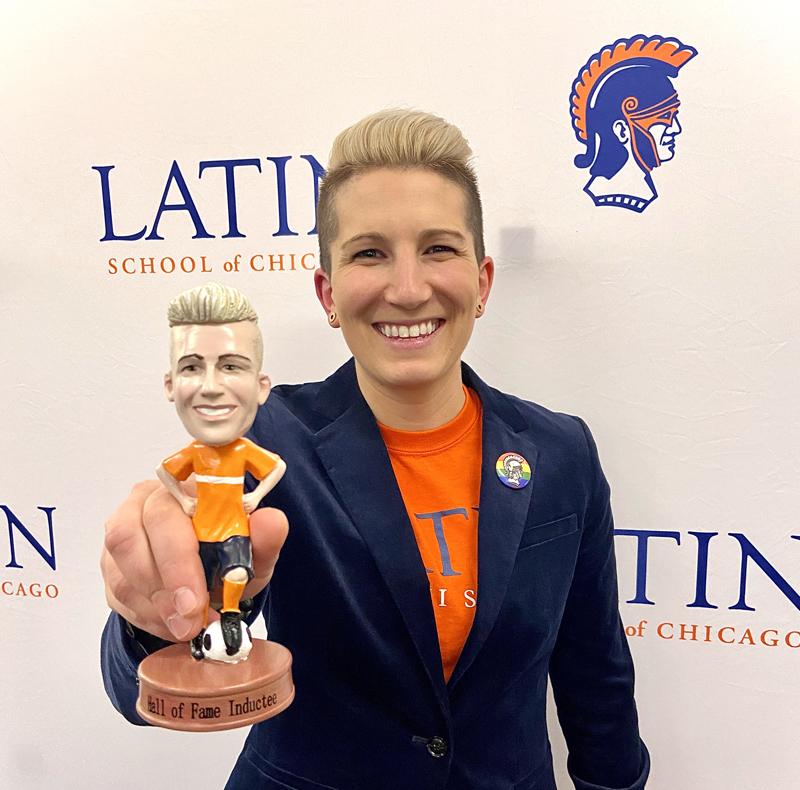